All children, except one, grow up. They soon know that they will grow up, and the way Wendy knew was this. One day when she was two years old she was playing in a garden, and she plucked another flower and ran with it to her mother. I suppose she must have looked rather delightful, for Mrs. Darling put her hand to her heart and cried, “Oh, why can’t you remain like this for ever!” This was all that passed between them on the subject, but henceforth Wendy knew that she must grow up. You always know after you are two. Two is the beginning of the end.

Mrs. Darling first heard of Peter when she was tidying up her children’s minds. It is the nightly custom of every good mother after her children are asleep to rummage in their minds and put things straight for next morning, repacking into their proper places the many articles that have wandered during the day.

If you could keep awake (but of course you can’t) you would see your own mother doing this, and you would find it very interesting to watch her. It is quite like tidying up drawers. You would see her on her knees, I expect, lingering humorously over some of your contents, wondering where on earth you had picked this thing up, making discoveries sweet and not so sweet, pressing this to her cheek as if it were as nice as a kitten, and hurriedly stowing that out of sight. When you wake in the morning, the naughtiness and evil passions with which you went to bed have been folded up small and placed at the bottom of your mind and on the top, beautifully aired, are spread out your prettier thoughts, ready for you to put on.

I don’t know whether you have ever seen a map of a person’s mind. Doctors sometimes draw maps of other parts of you, and your own map can become intensely interesting, but catch them trying to draw a map of a child’s mind, which is not only confused, but keeps going round all the time. There are zigzag lines on it, just like your temperature on a card, and these are probably roads in the island, for the Neverland is always more or less an island, with astonishing splashes of colour here and there, and coral reefs and rakish-looking craft in the offing, and savages and lonely lairs, and gnomes who are mostly tailors, and caves through which a river runs, and princes with six elder brothers, and a hut fast going to decay, and one very small old lady with a hooked nose. It would be an easy map if that were all, but there is also first day at school, religion, fathers, the round pond, needle-work, murders, hangings, verbs that take the dative, chocolate pudding day, getting into braces, say ninety-nine, three-pence for pulling out your tooth yourself, and so on, and either these are part of the island or they are another map showing through, and it is all rather confusing, especially as nothing will stand still. 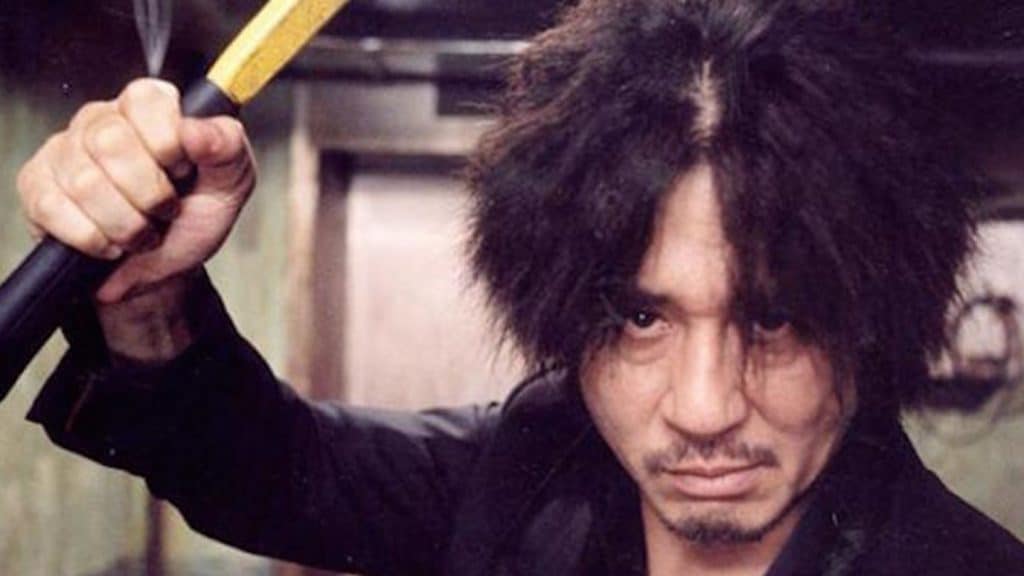 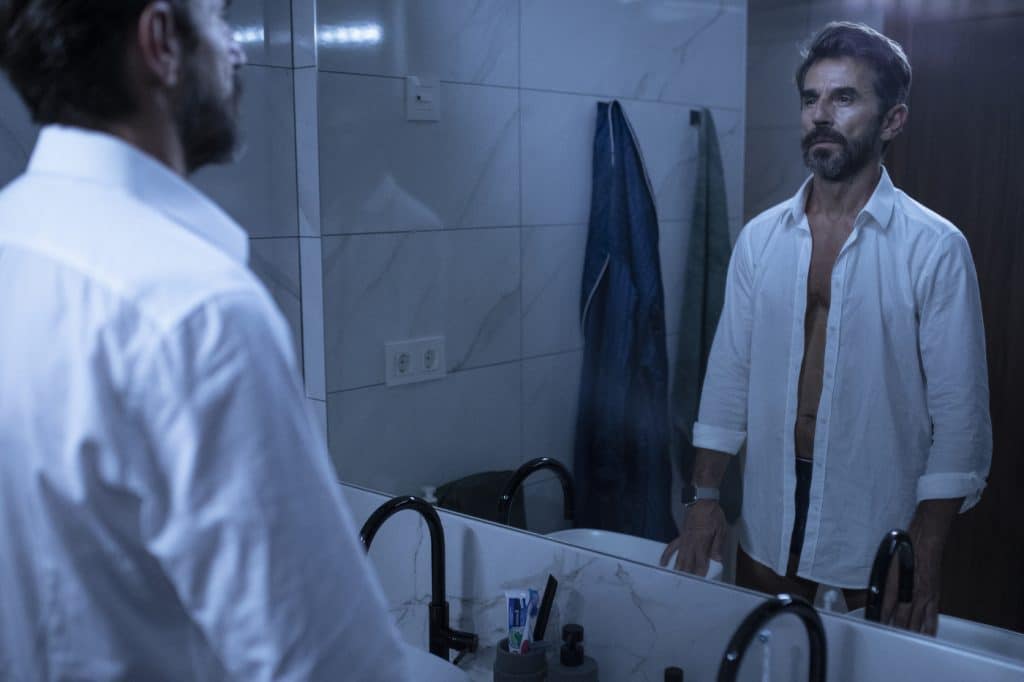 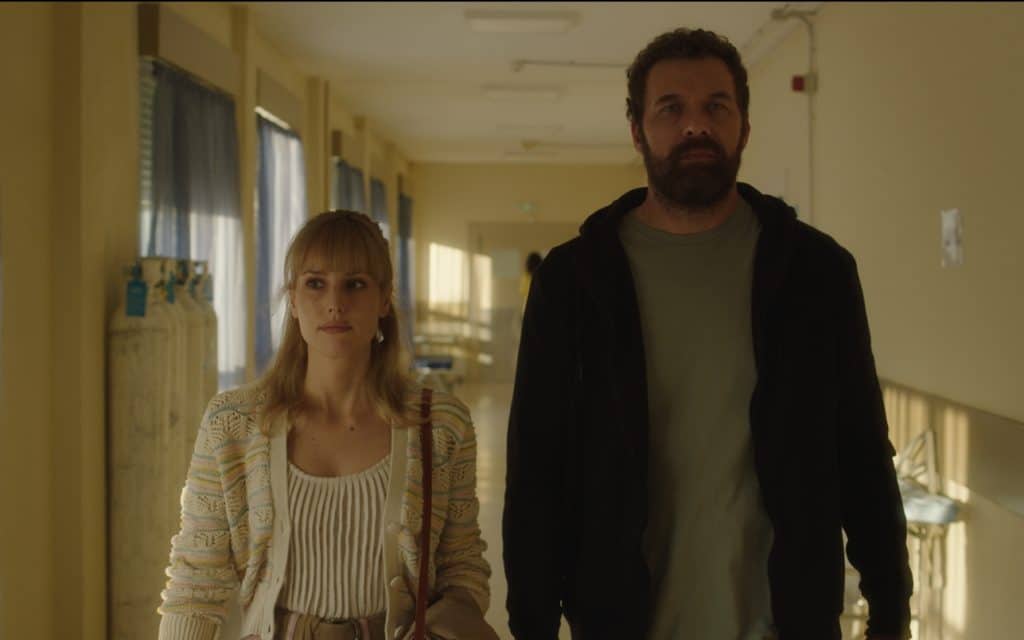 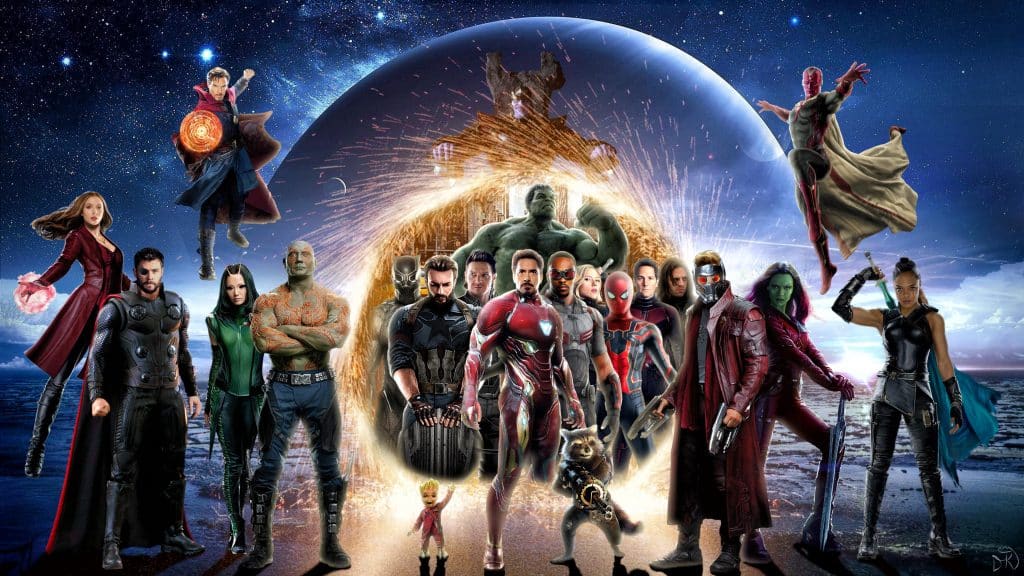